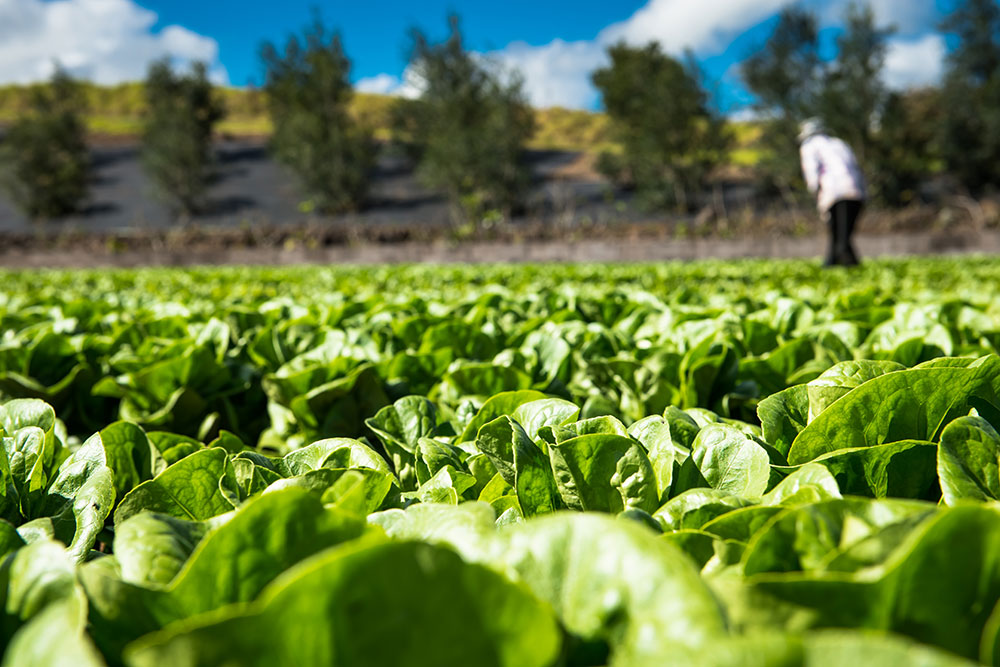 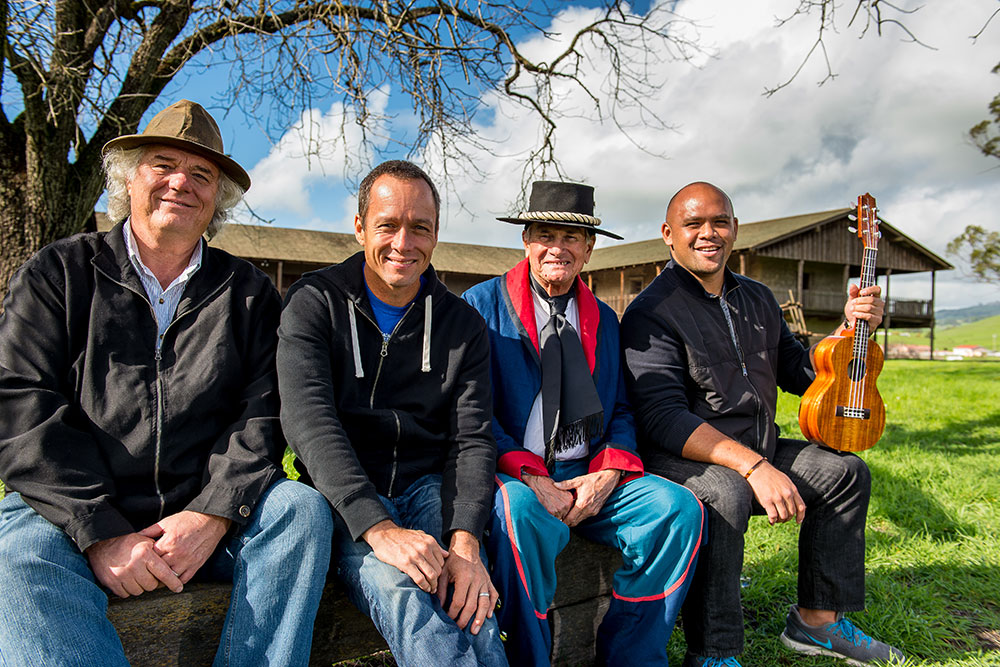 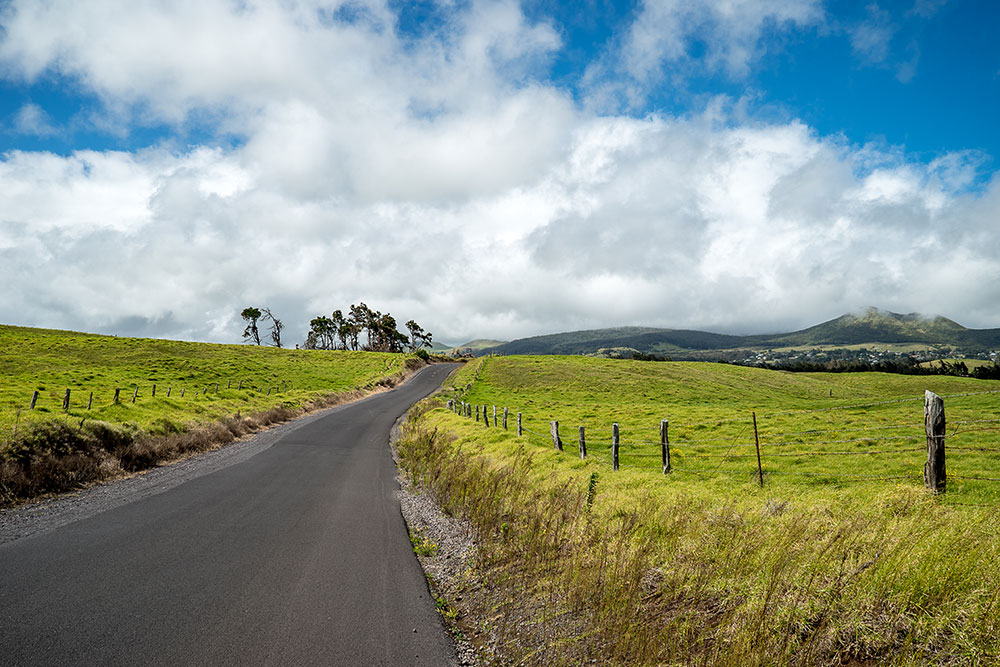 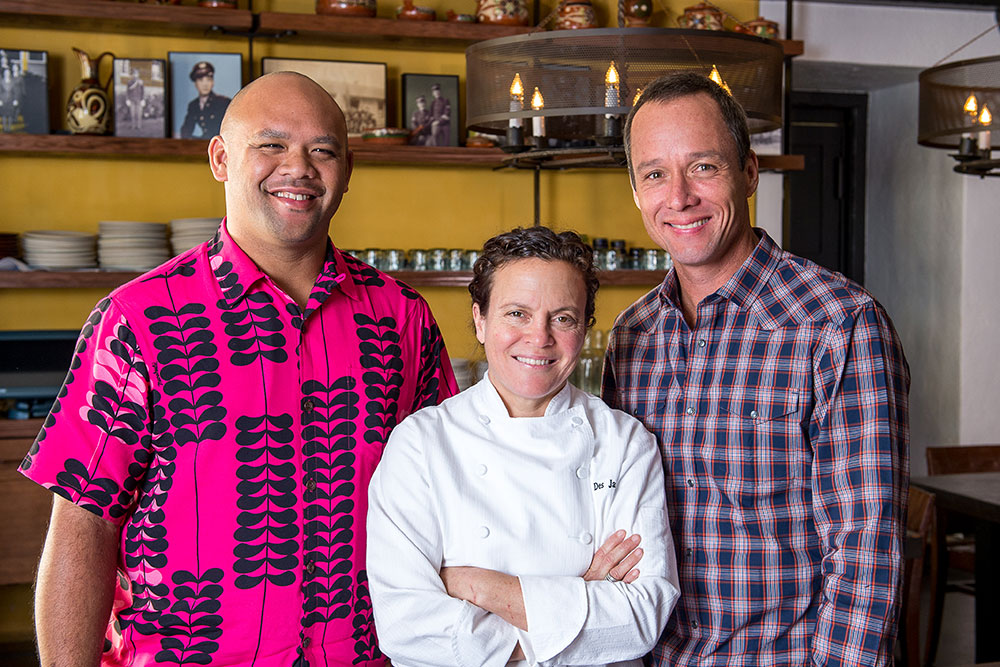 Ed’s guest in this episode is Hawaiian musician Kuana Torres Kahele who prepares a simple dish with a rich history.  In Hawaiian it is called pipi kaula, which translates in English to roped meat and is cooked under the sun in a dry box – a favorite dish in Hawaiʻi!

Born and raised on the Island of Hawaiʻi, Kuana’s Hawaiian heritage reaches deep into the paniolo (cowboy) and music communities. At age 17, Kuana and his friends formed one of the most popular Hawaiian music groups to date, Na Palapalai. He released his debut solo album in 2011 and won every major award at that year’s Na Hoku Hanohano Awards. He also voiced the lead character in Lava, a Pixar animated short film.