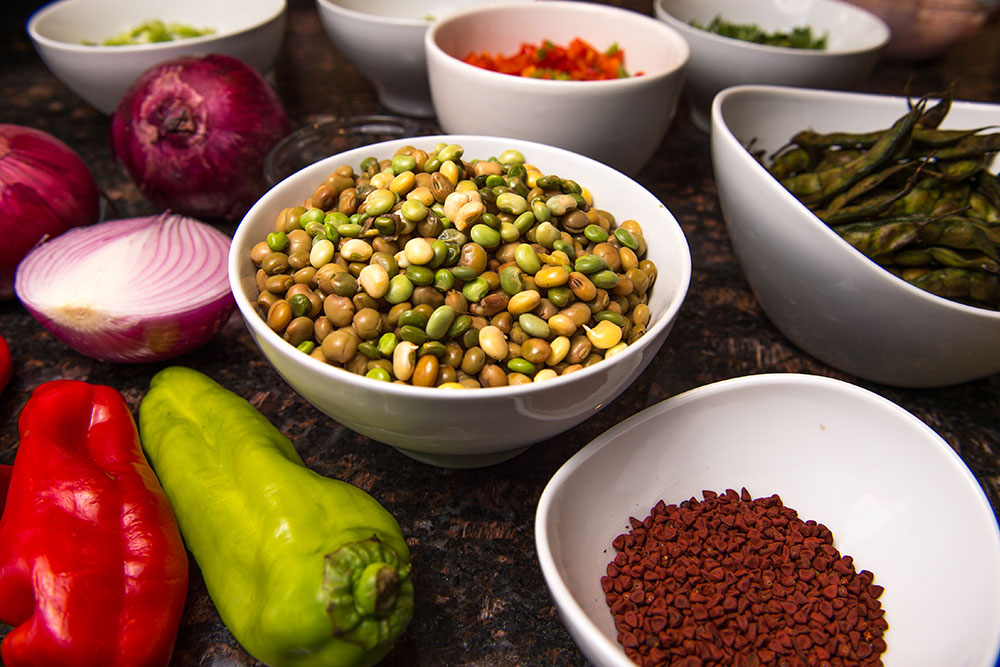 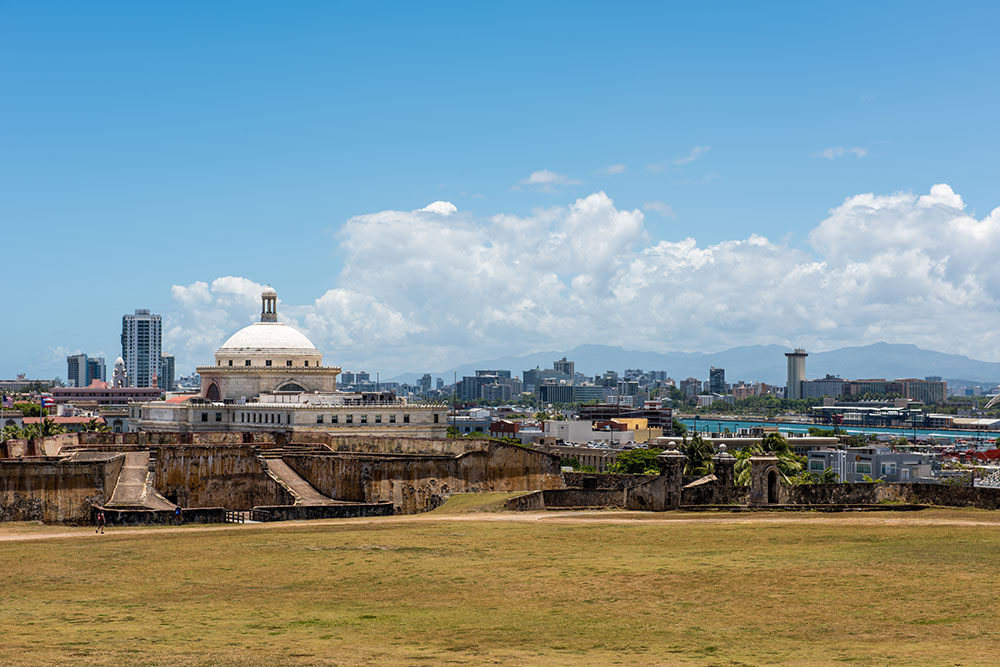 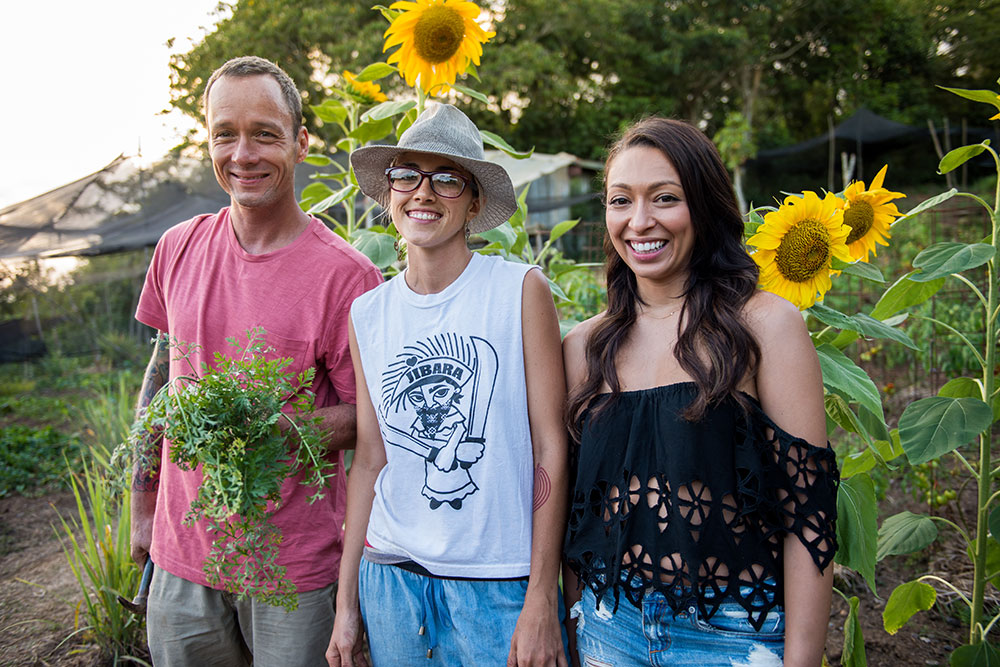 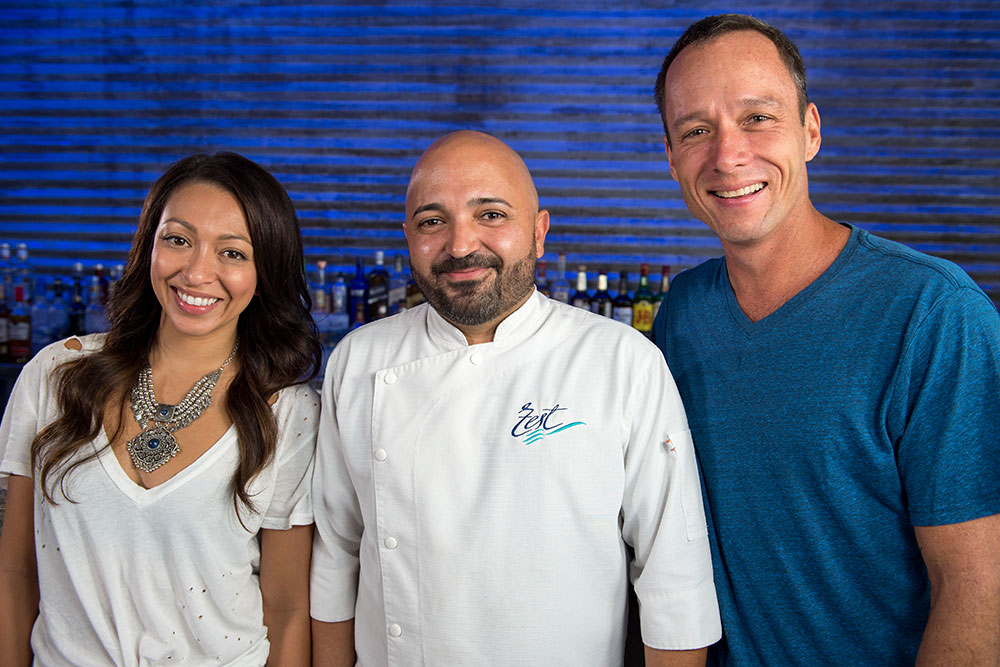 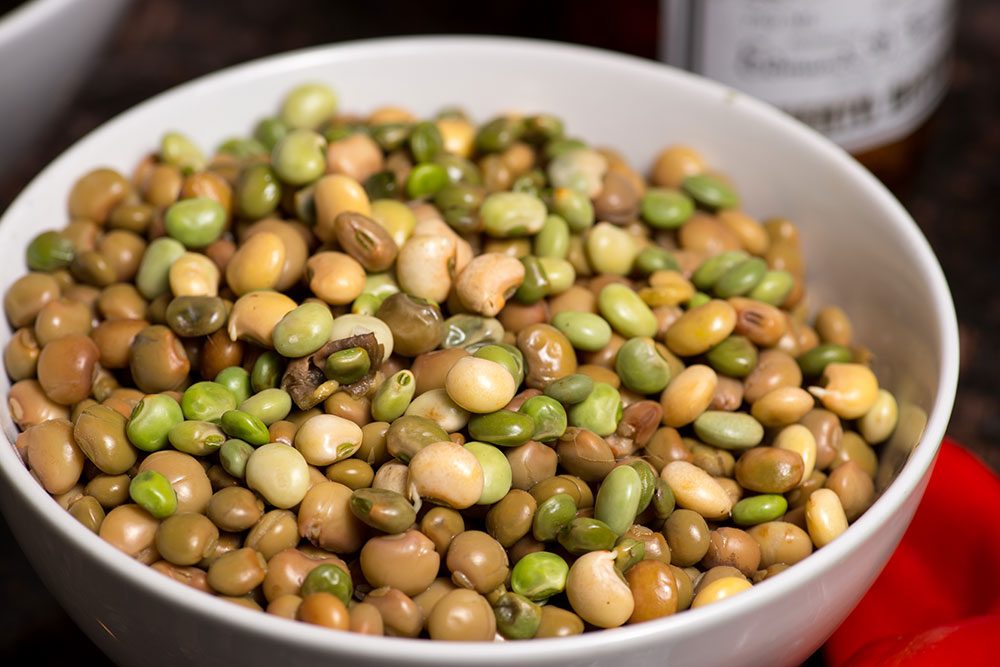 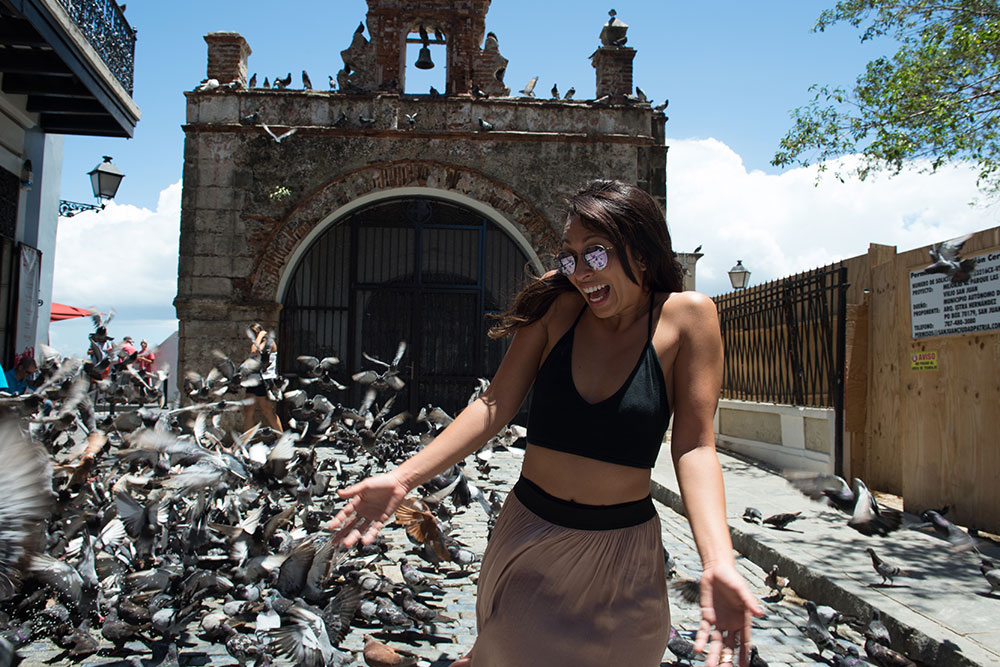 Born and raised in a musical family of five talented brothers and sisters, Tiara Hernandez’s family can trace their roots to both the Philippines and Puerto Rico.  In this episode she describes how Gandule Rice was the comfort dish she grew up with and loved.  Host Ed Kenney travels with Tiara to Puerto Rico to uncover the origin of this dish.  We see it prepared many times and in many ways but it is the shared meal with her sisters and brother that makes this experience whole. 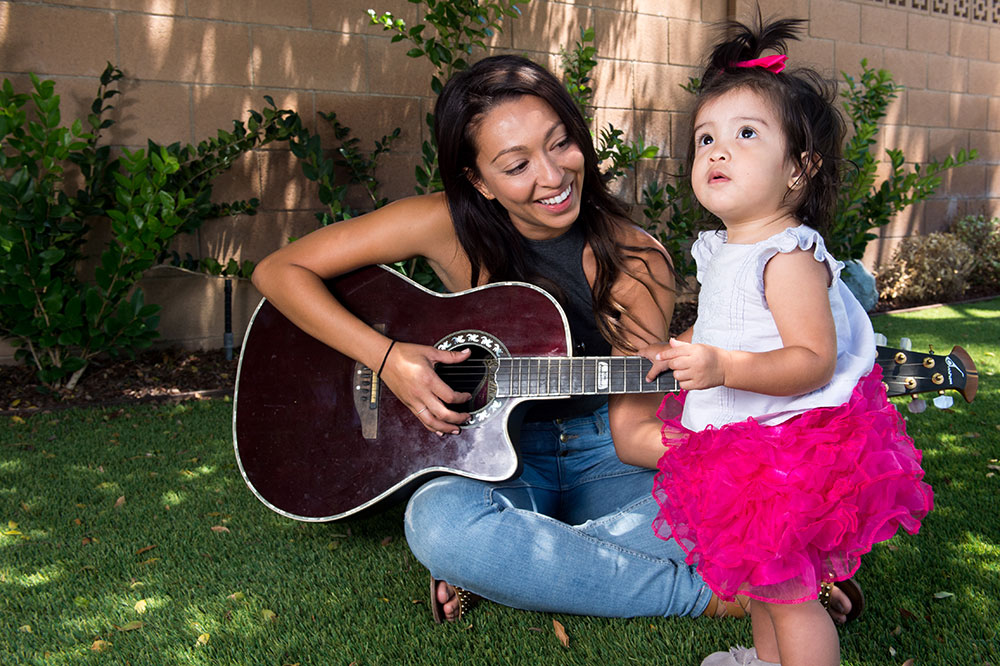 Tiara is best known as part of The Lylas, a short-lived reality show on WeTV, and as pop superstar Bruno Mars’ sister. She began her musical career in Waikīkī, performing with her entire family, including Bruno, as part of the Love Notes. As a young adult, Tiara taught preschool before the music bug caught back up to her. She formed the singing group The Lylas wih her two sisters, Tahiti and Presley, and cousin Jaime. 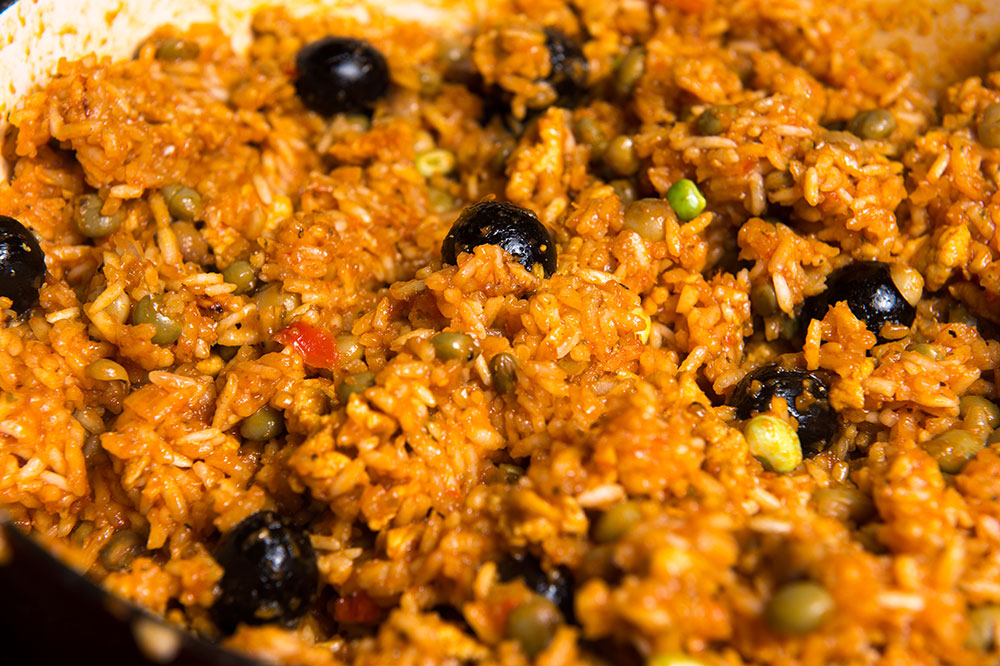